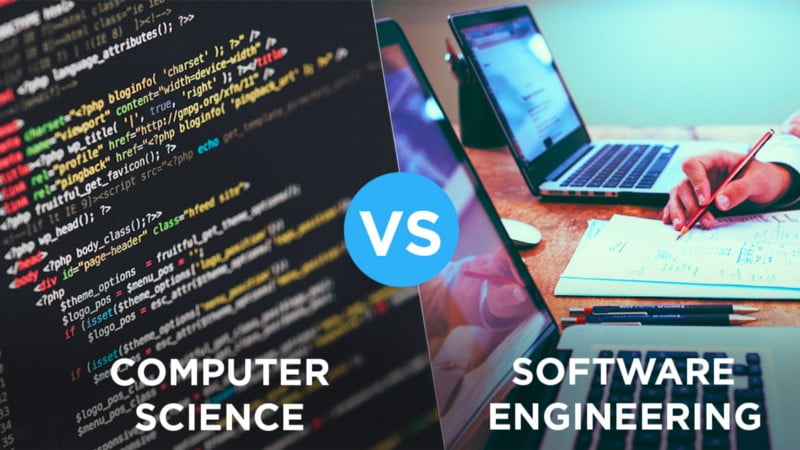 What is Computer Programming & Computer Science? 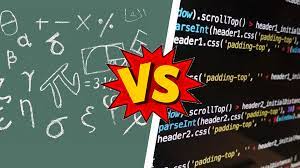 Computers, software and programming are all terms that can cause confusion for many people. In this article, we will try to demystify these concepts by explaining what they are and what they do. We will also look at some of the basics of computer programming and computer science so that you can understand the importance of these skills in the modern world.

What is Computer Programming? Who is a Programmer?

Computer programming is the process of designing and writing computer programs. Programs are written in a specific language, which is a set of rules for manipulating information. To be a programmer, you need to have strong maths and coding skills. Many people who work in information technology (IT) or software development started out as programmers.

The term “programmer” can refer to anyone who writes computer code, regardless of their job title. In the past, most programmers were system administrators or software developers. However, today there are more specialised roles for programmers, including mobile app developers, web developers, artificial intelligence (AI) programmers, and sentiment analysis coders.

What are the different types of programming?

What are the different types of computers?

The computer industry has seen a dramatic change in the past few decades with the invention of the personal computer. Before, computers were huge and expensive machines used by large organizations. But with the advent of the PC, computers became smaller, more affordable, and more accessible to everyday people.

Today there are many different types of computers, each with its own unique features and advantages. PCs are still the most common type of computer, but there are also laptops, tablets, phones, gaming consoles, and even appliances like refrigerators that have computing capabilities.

What are the different types of software?

What are the different types of websites?

Computer programming and computer science are two very important areas of study that can help you with your career goals. If you want to work in a field that uses computers, learning how to program and understand the basics of computer science is essential. Additionally, if you want to create your own software or websites, learning how to write code is one of the first steps. There are many different careers that use computer programming and computer science, so it’s worth spending some time studying these subjects. 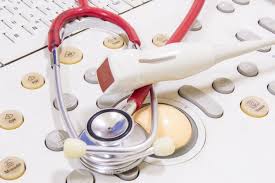 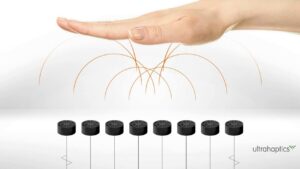